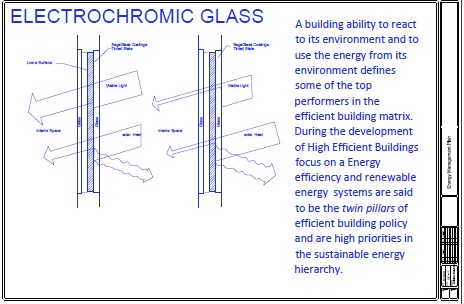 A buildings ability to react to its environment and to use the energy from environmental energy sources defines some of the top performers in the efficient building matrix.  The system engineering between sustainable technologies defines how efficient a building is, and a holistic view of how the many technologies work together will define a building success.   During the development of High Efficient Buildings focus on an energy efficiency and renewable energy systems are said to be the twin pillars of efficient buildings.

In an effort to construct a Net Zero Museum groundbreaking, imaginative, and innovative systems were developed in the Exploritorium on San Francisco bay.  The designers considered that the building that is sitting on a pier over the bay should use its environment to cool its spaces, so they used the bay water to cool the building.  The building design incorporates systems that, uses the bay to reject heat, incorporates in-slab radiant tubes, natural ventilation using 100% out door air, day lighting and an innovative 1.2 megawatt photo voltaic system. 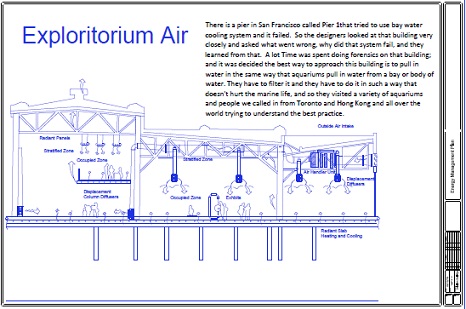 There is a pier in San Francisco called Pier 1that tried to use bay water cooling system and it failed.  So the designers looked at that building very closely and asked what went wrong, why did that system fail, and they learned from that.  A lot Time was spent doing forensics on that building; and it was decided the best way to approach this building is to pull in water in the same way that aquariums pull in water from a bay or body of water. They have to filter it and they have to do it in such a way that doesn’t hurt the marine life, and so they visited a variety of aquariums and people we called in from Toronto and Hong Kong and all over the world trying to understand the best practice.

Mussels and barnacles love attaching themselves to pipes when there is a lot of water flowing by.  They just stick their receptacles out and grab plankton that’s going by so they actually can grow better in a pipe that they would on a rock. Designers have to have two pipes that we alternate back and forth on in order to always have a clean pipe and designers used the shortest pipe possible so there’s less pipe to clean, so we spent a lot of time figuring out things like that.

The project was also a challenge because there are about fifteen different agencies that oversee the bay plus some neighborhood associations who wanted to weigh in. The team of designers followed environmental Protection Agency guidelines about rejecting heat into bodies of water.  They were written for large scale power plants dumping huge quantities of heat into rivers, bays or into the water is less than the amount of heat the bay would absorb if the pier rejecting is infinitesimal compared to a power plant. 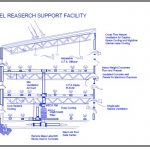 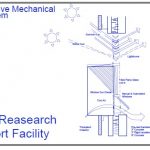 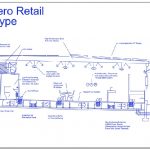 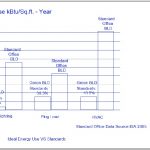 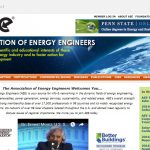 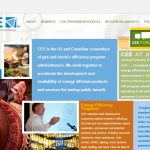 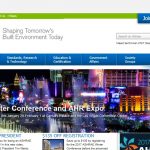